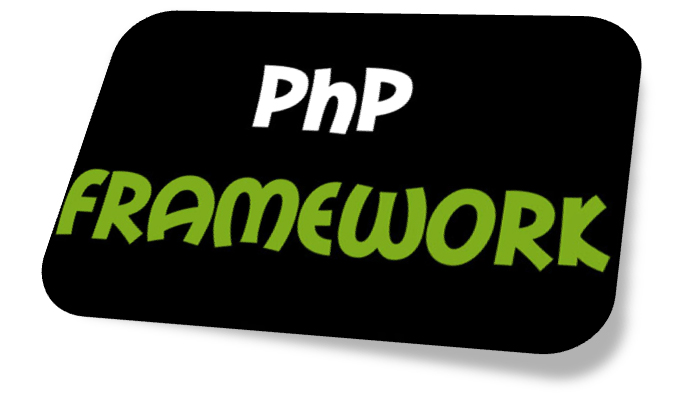 As one of the most celebrated web development platforms, PHP has been used by web developers all over the world. The skill and knowledge of PHP developers is worth an immense amount of appreciation. Every facet of project development has been executed effectively using high-end PHP frameworks. Keep on reading this post as I’ll be talking about 10 outstanding PHP frameworks which have provided every PHP developer a foundation for building high-performing web applications.

How To Install PHP on Cloud with FREE Trial

Hosting a PHP stack directly on a provider like DigitalOcean is a bit tough for non-technical individuals. You will not be able to get any automated firmware or OS updates; you would have to do it yourself. Yes, the community is quite a friendly, but you have to do all this by yourself, and this means much work. What if you could host it on a reliable cloud server for FREE without going through the hassles of server management? Well, Cloudways is at your service. You not only get to deploy PHP Stack on a Managed Server, but you also get regular updates that keep your server optimized for performance.

Brackets is a text editor/IDE specifically made for web development and built using JavaScript. It offers extensions that can be created by anyone, including ourselves. We can make extensions that help our own programming needs and publish them so that others can also take advantage of our effort.

How to Use Git and GitHub 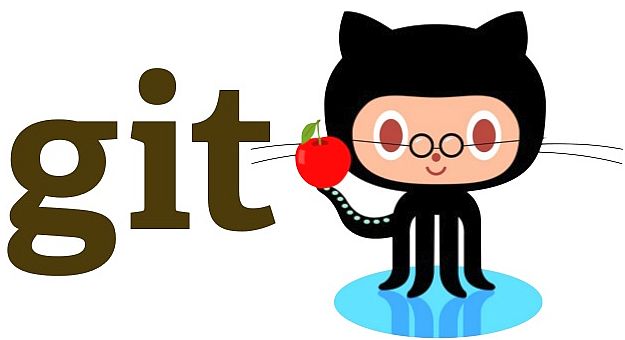 Git is a very famous version control system popular amongst software developers. Have you ever worked on scripts only to wish you could go back to the code you had yesterday or the day before? With Git, you can return to any point of the project’s history you want. 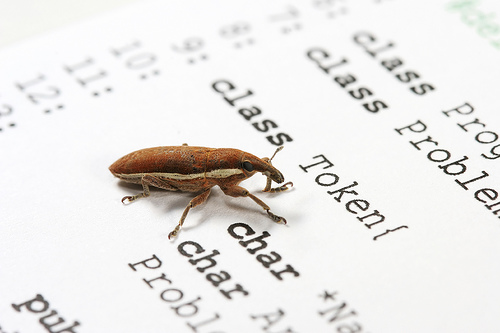 PHP is the most commonly used web development scripting language. Every month, a number of tools are created to make life of PHP developers much easier. Script debugging has always been a concern for developers, especially for beginners and intermediate level developers. 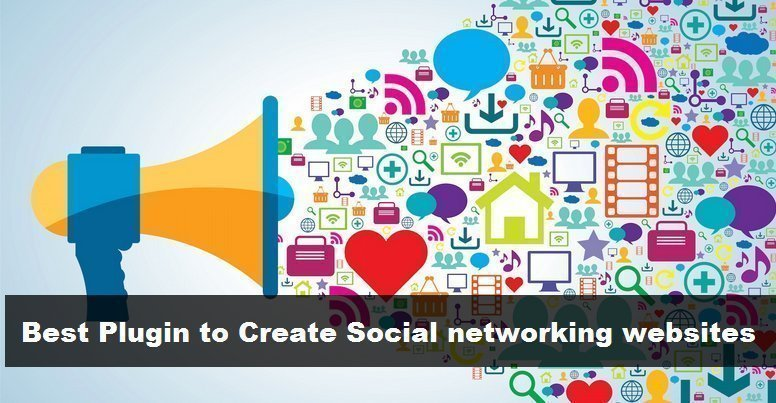 The Advantages of PHP Friendly Hosting

Time is money and money is time. For a PHP programmer, time is indeed dear and when looking at possible online space, it would certainly be worthwhile to use a PHP hosting service. As a programmer, when reviewing lists such as the Top10BestWebSiteHosting you want to make sure that you read the suggestions and reviews while keeping your own needs in mind. The difference between a hosting service specializing in PHP and a service that offers PHP as an add-along with other services can be huge.