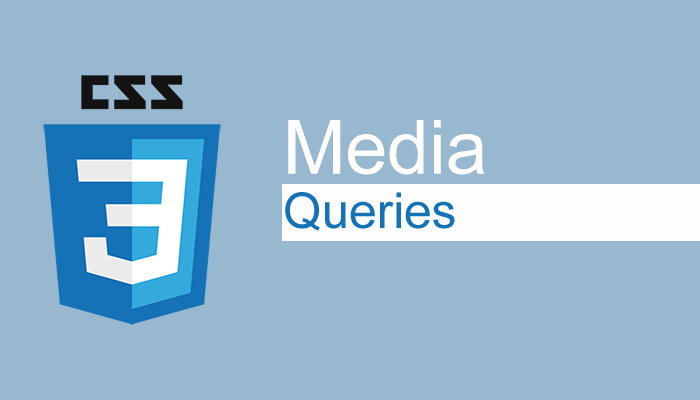 You all know that media query is used in CSS3 to make screen based styling and it's a great option to make responsive websites. Nowadays most of the designers using CSS frameworks like Bootstrap, Baseguide, Foundation and more, but sometimes we need to make something without framework then you must know how to use media query.

Tips and Tricks for Developer to Avoid Common CSS Mistakes

Cascading Style Sheets (CSS) is a markup language, which is used for representing the look and formatting of a document that is written in HTML. It is one of the most influential tools that can intensify the entire tone and design of a website. 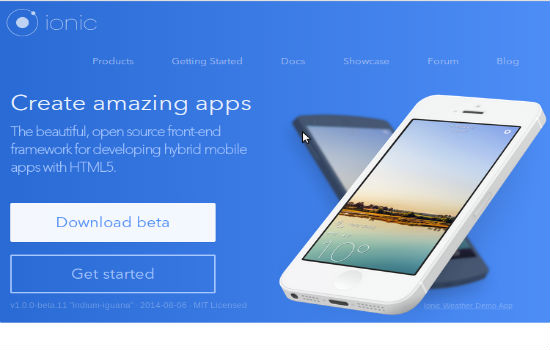 As consumers' appetite for mobile apps has grown, developers are in full zeal to create feature-rich apps to engage their mobile audience. They are experimenting with a number of frameworks and development tools that assist them in creating unique, interactive, and power-packed apps. The tremendous growth of programming languages, such as HTML, CSS, and JavaScript has further allowed webmasters to widen their development skills, knowledge, and user-base.

How to create a simple tooltip in CSS3 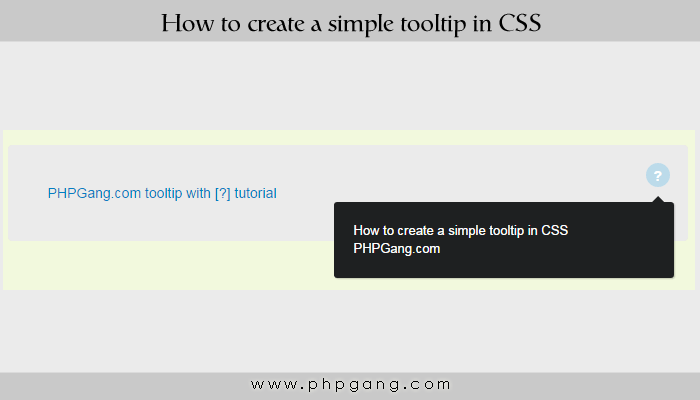 In this tutorial you will know that how you can create a simple css3 based tooltip. Tooltips are great help for your users to know details of options you offered in your website on hover at question mark or help text. Can be used to explain longer descriptions or details of any link, input box or anything else you want to give extra information. Tooltip improve user experience of your site.

How to Create Animated CSS3 background 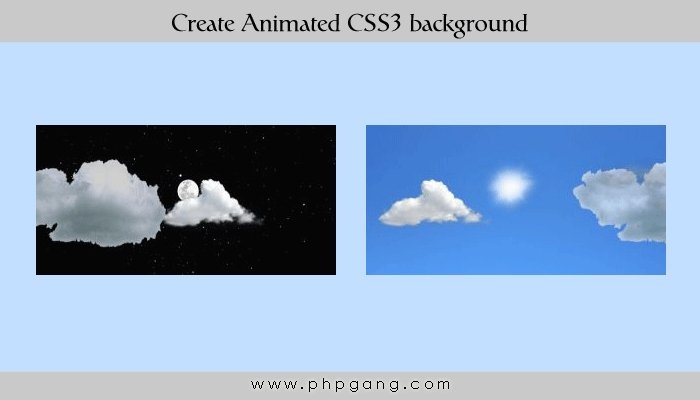 In this tutorial we will present animated website background with CSS 3.0 and JavaScript. In the beginning we will take a look on some great CSS 3 features which makes possible to build interactive, dynamic, and awesome looking web site contents. Animation is one of the greatest features in CSS 3, so we are now able to build web sites more constructive and more acceptable for users without large Flash .swf objects which use so much system and Internet resources while loading and executing. 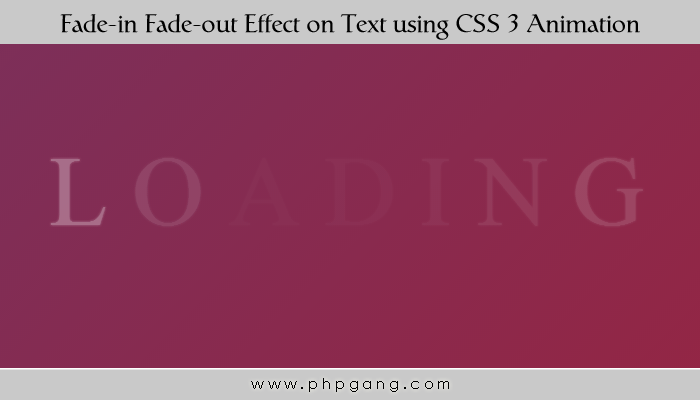 Today I am going to write this tutorial to how you can give a fade-in and fade-out effect to any text using CSS 3 Animation. Its a very simple and easy to understand, basically I am using keyframe ( using @keyframes rule, you can create animations ). I have created a 7 characters fade-in and fade-out one by one and you can use this effect for your loading effect to show that some thing happening on backend.

How to use Font Awesome Iconic font using CSS

Font Awesome is a CSS library which gives you vector icons (which are all based on mathematical expressions, to represent images in computer graphics.) that can be easily customize with power of CSS like size, color or drop shadow etc. Basically this Font Awesome was designed for Bootstrap and now all the web designers adopting it and creating themes with very few images or no images.