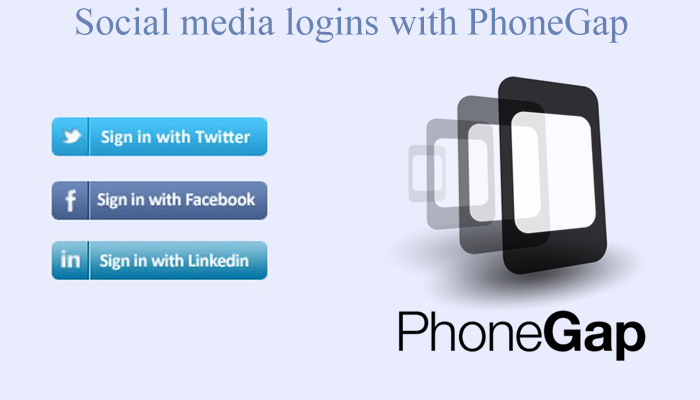 PhoneGap is a tool that can help you make hybrid applications for different devices such as Android and iOS using HTML, CSS and JavaScript. However, there are a few differences when compared to normal websites and native apps. You would have to use plugins to do tasks that traditional websites do with ease – for example, to upload a file you would have to use the File Transfer plugin and use a different API than adding inputs with a type attribute set to file. 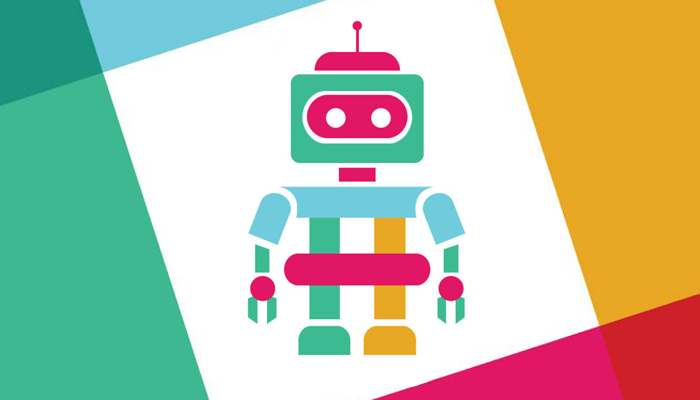 To create the bot, we are going to use Slack’s Outgoing Webhooks integration. With it, we can create any page and whenever a message is sent into a specific Slack channel or in any Slack channel your page will be called with information about the sender of the message, the message itself and other useful metadata. When a request is made to your page, you can return JSON with the property text in it and the bot will send back a response directly in the channel in which the message occurred.

Our app takes advantage of a JSON file containing the different bus lines and arrays of geographic points, the combination of which forms the route of the busses. A part of the array with coordinate points looks like this:

Now that we have our map added to the webpage, centered on our desired location, and it takes the entire screen real estate we may want to customize it. Let us say that the application revolves around a particular city. We may want to show where the user is located in that city. For this purpose, we will just add a marker representing the user on the map. We will get the user’s location using HTML5’s Geolocation API and we will refresh his/her location on regular intervals so that his/her location stays updated.  When refreshing, we may want to remove the old marker because the user may already be in a different location and we do not want thousands of markers appearing as the user moves around the map.

Making the most of the Google Maps API – Adding a map

The Google Maps API allows us to embed maps of arbitrary continents, countries, regions, cities and spots. It not only allows us to do this but it enables us to customize the returned maps and personalize them with our own functionality. Let us build a web app which uses the Google Maps API to not only show a map of a city but adds quite a few markers to it, lines and popups which show additional content when a marker is clicked. 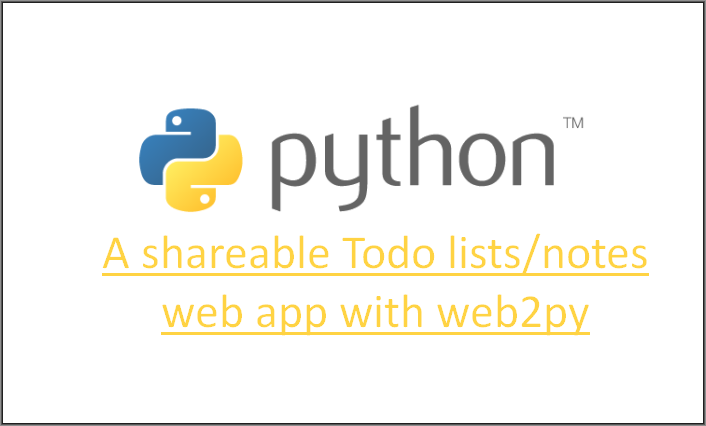 In web2py, controllers are located in web2py_folder/applications/YOUR_APPLICATION_FOLDER/controllers. If your application is called bars and you create a new .py file called snickers.py and add a function in it called view there, this would equal to the following path /bars/snickers/view.