Note.js is built on Google’s Chrome Javascript Engine and it’s a server side platform. In 2009, it was developed by Ryan Dahl. The latest version is v0.10.36. The definition of Node.js can be summed up as follows:

Chrome’s Javascript runtime is what Node.js is built off of. It allows you to build scalable and fast network applications.Node.js uses a non-blocking I/O model which is event-driven. It’s efficient and lightweight which makes it the right choice for real-time applications on distributed devices vente cialis en ligne. 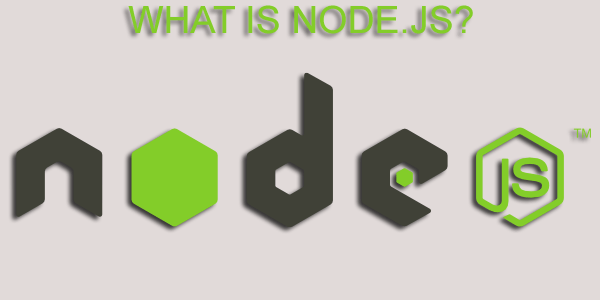 Node.js is a runtime environment which cross-platform and open source. It’s used for developing network applications and server-side applications. Node.js applications use Javascript as the code and they can be run on Microsoft Windows, OS X, and Linux through the Node.js runtime. There’s a rich library which holds many Javascript modules with Node.js. This makes development of web applications simple.

Who is Using Node.js?

There are many projects, companies, and applications which are using Node.js. You can fund this list on the github wiki viagra 100 mg precio. Some of the well-known ones are GoDaddy, General Electric, PayPal Microsoft, Uber, Yahoo!, Wikipins, Yammer, and others.

This diagram shows the important aspects of Node.js 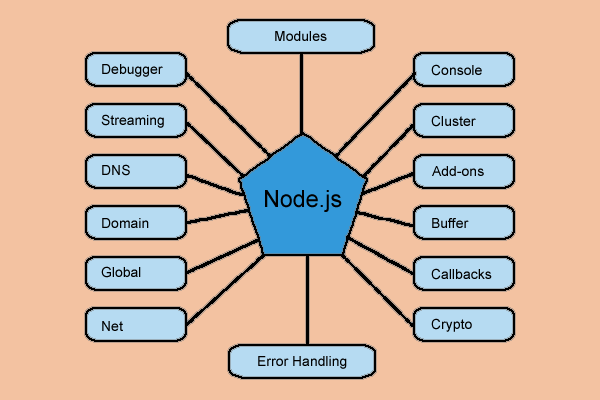 Where is Node.js used?

Here are the areas where Node.js is perfect to use:

Where you Should Not Use Node.js

Don’t use Node.js for any applications which are CPU intensive.